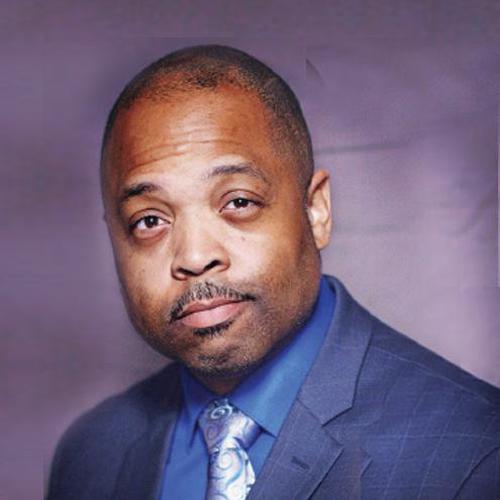 HOW THE PANDEMIC HAVE CHANGED AND WILL CHANGE SOURCING

Over the past decade, Jim Stroud has built an expertise in lead generation strategies, social media recruiting, video production, podcasting, online research, competitive intelligence, community management and training. He has consulted for such companies as Microsoft, Google, MCI, Siemens, Bernard Hodes Group (acquired by Findly) and a host of startup companies.

Jim Stroud has created and sold four online properties, managed an award-winning blog, published a weekly newsletter for jobseekers, a recruiter training magazine and co-hosted a popular technology podcast. Jim Stroud has also produced multiple web series devoted to such topics as: job search, recruiting, technology and language learning. Jim Stroud has been quoted by such publications as Globe and Mail, US News and World Report, Wall Street Journal and The Atlanta Journal and Constitution. Monster.com, Entrepreneur Magazine, Black Enterprise and The HR Examiner have all cited Jim Stroud for his digital influence. Jim Stroud also served as the EmCee of SourceCon, the premier global conference on sourcing for three consecutive years.

When not online, Jim Stroud suffers from withdrawal symptoms that can only be soothed by chocolate chip cookies and family time.