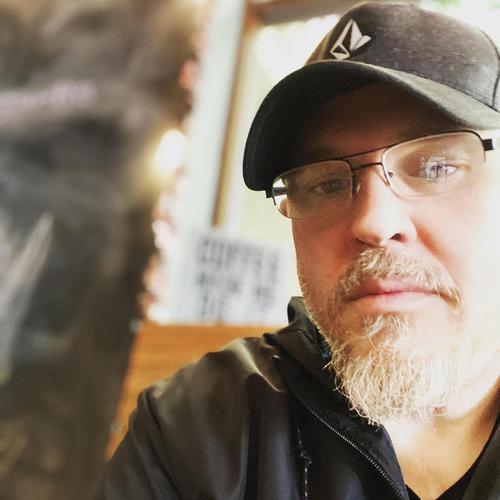 THE POWER OF SOURCING COMBINATIONS

Todd is a 20-year sourcing veteran who is a passionate and sometimes outspoken advocate for the sourcing community. He is someone that identifies as a teacher, not a presenter, or a sourcing personality. His primary goal is to make others better.

He took the AIRS sourcing certification test in the late ’90s and was the first external “Internet Recruiter,” as they were called at the time, hired by Microsoft in 2000. He has had the opportunity to work for Google, Amazon, Apple, Yahoo!, Starbucks, ADP, Indeed.com a few start-ups, and other great companies as a full-time employee and contractor during his career. While at Indeed, he designed, developed, delivered, and taught others to teach sourcing classes globally. He is currently the Sourcer/Researcher for the Executive Recruiting team at Salesforce.

He has trained sourcing professionals and recruiters at various companies and is known as a sourcing expert. He has spoken at numerous conferences, including the HIREconf, Talent42, and he was one of the highest-rated presenters at SourceCon. He was an invited speaker at the SourceCon All-Stars conference in March of 2016 in Orlando, FL. He has also led webinars on behalf of the ERE, CareerArc, Zapinfo, Hiretual, and others.